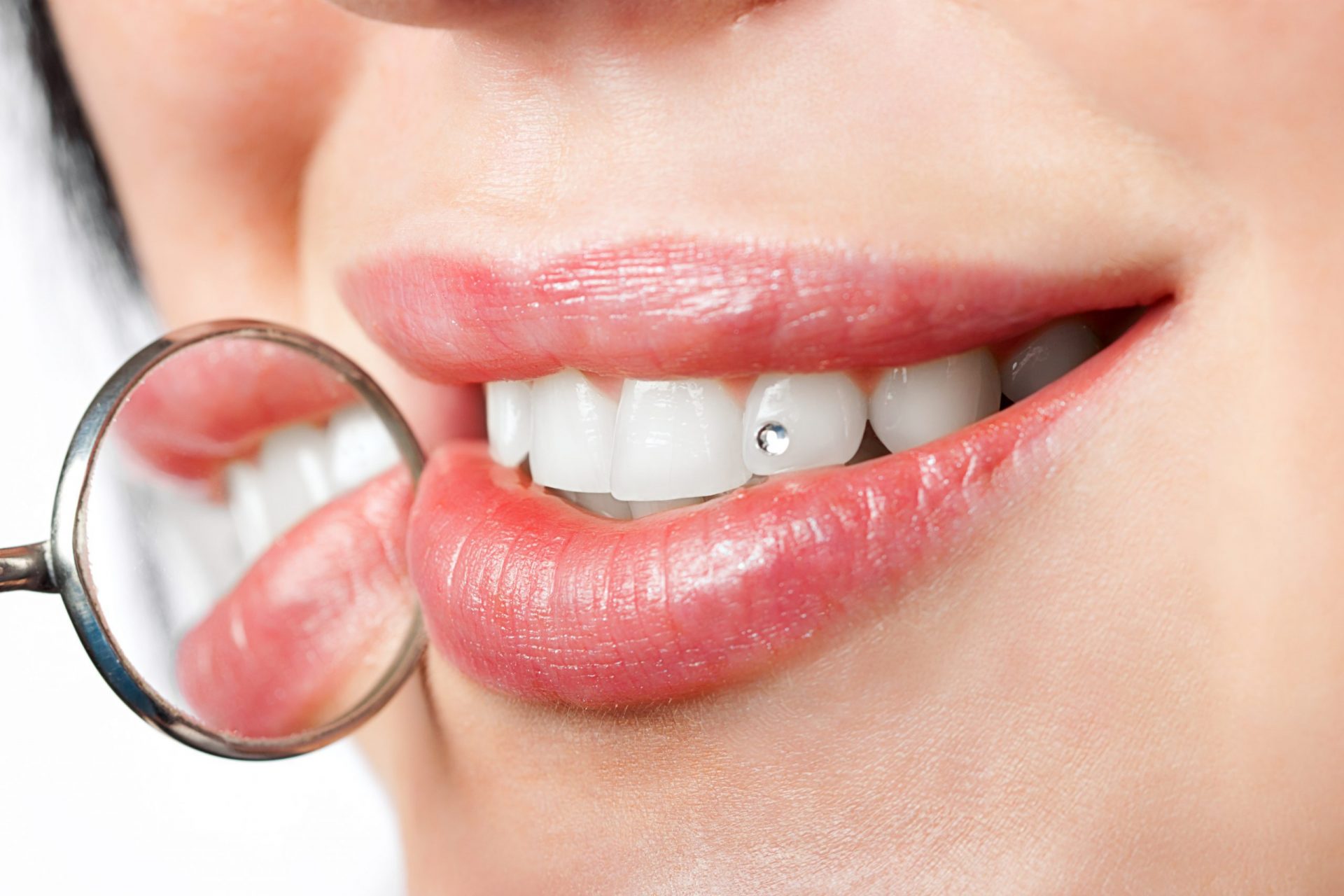 Adding bling to your smile isn’t a new trend but achieving that sparkle with a gorgeously embellished tooth gem is definitely a fashion resurgence from the 90s that has been stealing the spotlight.

Whether it’s a small gem in the center of the tooth or a glitzy jewel-crusted cap over the teeth, you’re missing out if you haven’t considered the comeback trend and getting your own tooth gem in Tucson! The flashy look is created by temporarily gluing the charms onto the enamel of your teeth and has been largely popularized on TikTok. The exploding hype has influenced several celebrities as well including Drake, Hailey Bieber, and Katy Perry. Be it a bottom lip luxe like Ariana’s or an effortlessly chic look like Awoah Aboah’s, to get a tooth gem in Tucson, the options are endless.

If you’re contemplating on adorning your teeth, then consider this your sign and add that shine to your smile!

When you are ready to Get a Tooth Gem book your appointment online by clicking here.